Publish and share articles with Blogbeats blog engine for free. No hidden costs.

Blogbeats automation will share your published articles automatically with your audience. On all your platforms.

Create your own blog in 1 minute

Based on the learning path bellow we train interns and staff to become Python Web Developers. The path is getting constantly updated due to new feedback and new upcoming technologies. 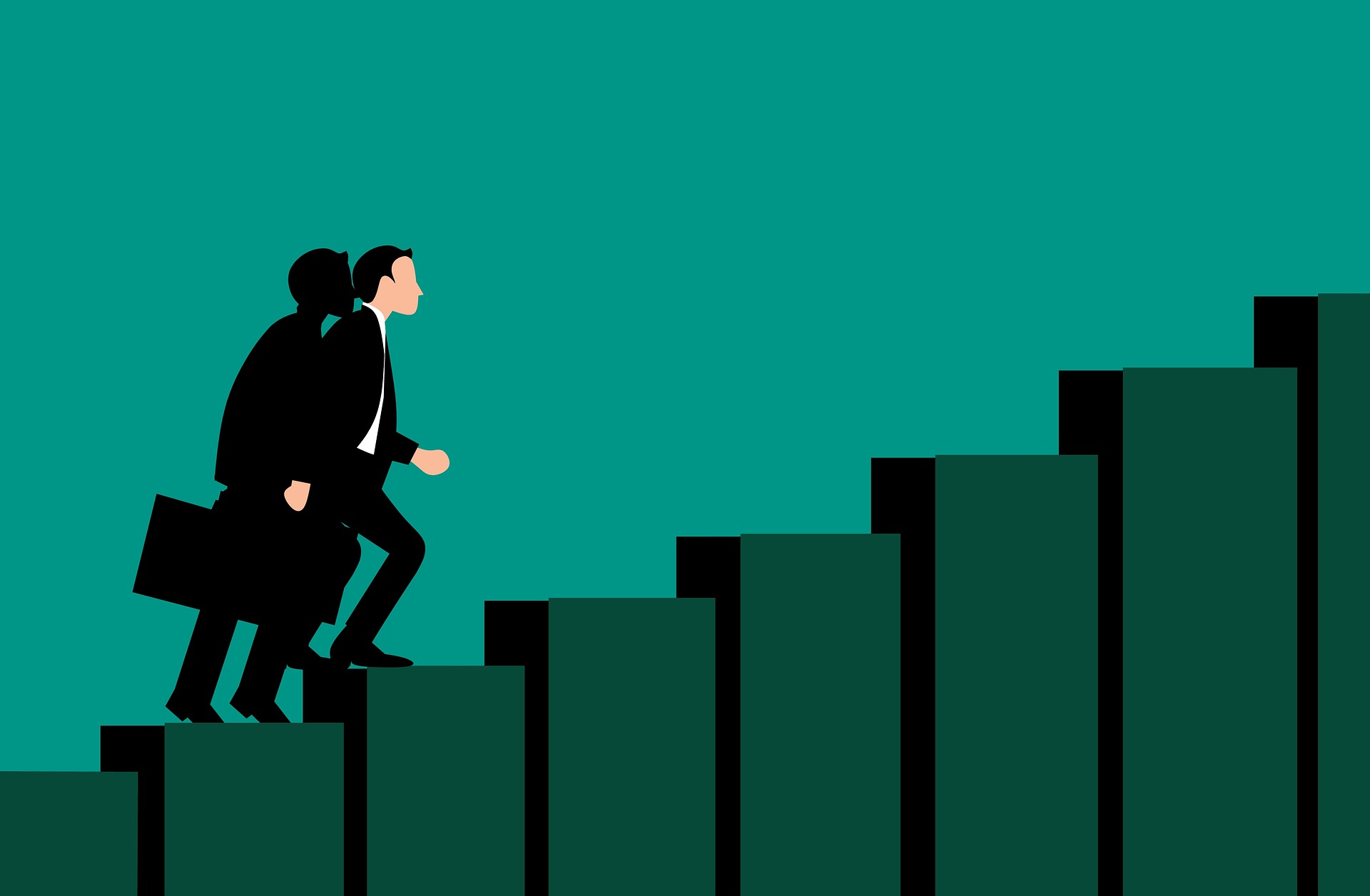 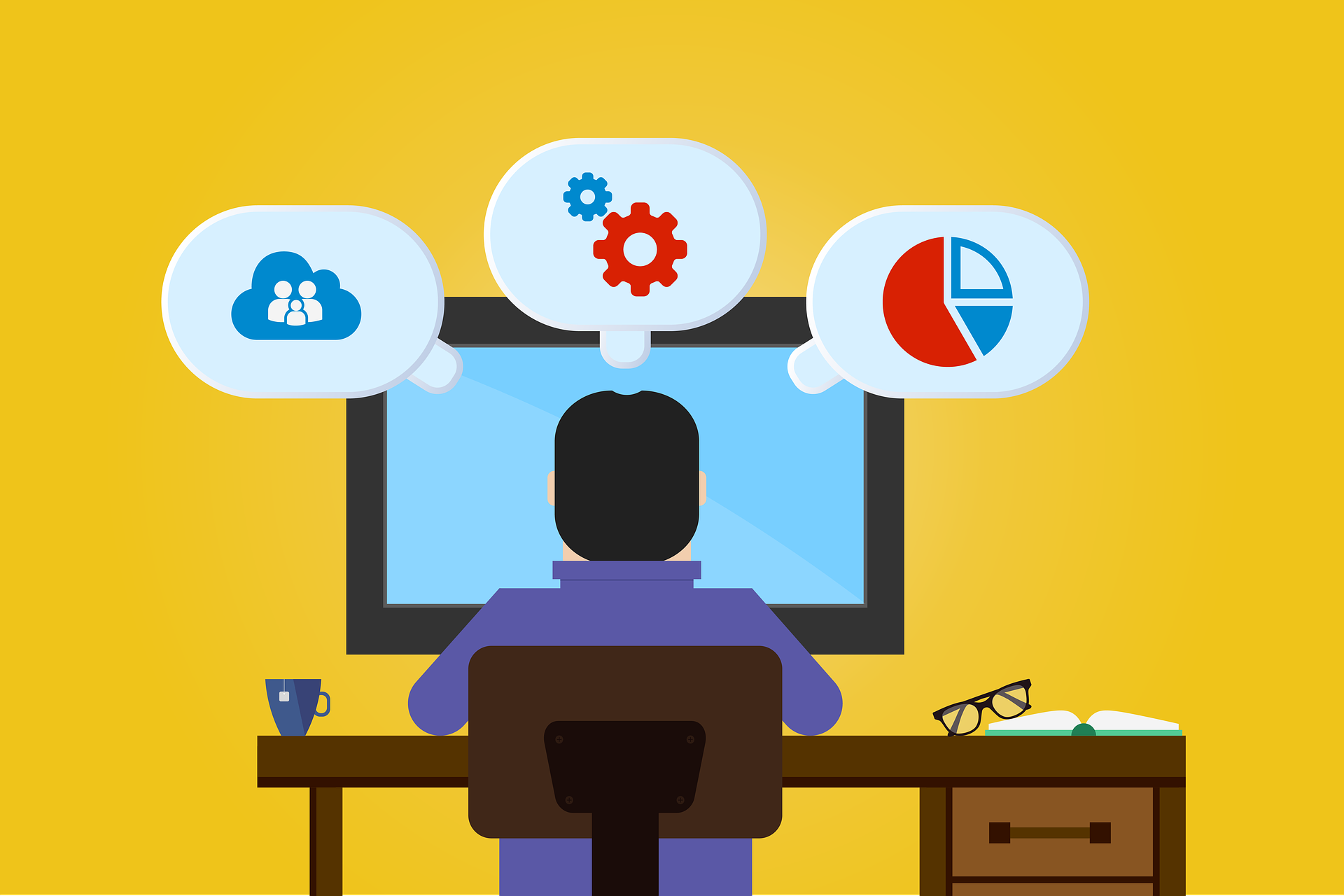 Everything started over 1 year ago. Our goal was to start our own blog to share some articles.
The problem: Regardless which blog engine we used, we couldn't reach any audience interested in reading our stuff.

That's the reason why we just launched Blogbeat.
What's so special? Blogbeat is the first blog engine that will post your published articles automatically on your social media profiles and blog pages to reach a broader audience.